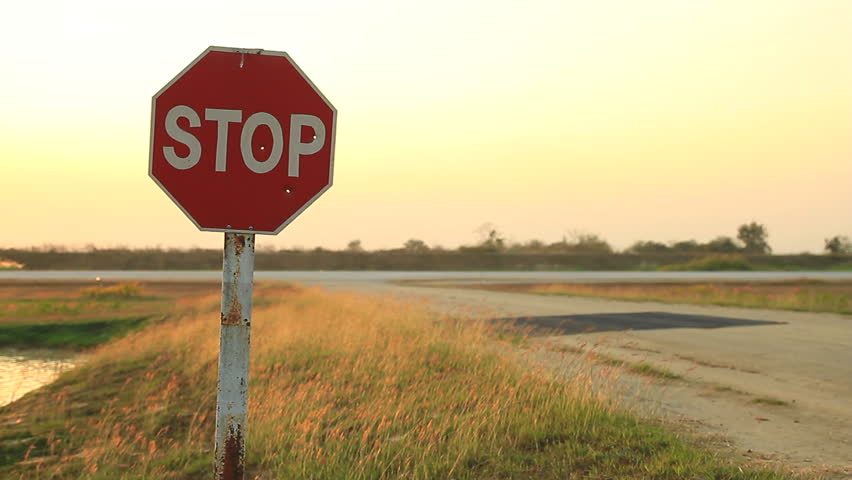 A garnishment occurs when a creditor sues you, receives a judgment, and requests an order to garnish your wages. If the order is granted, the order is sent to your employer demanding that part of your paycheck goes to pay for the debt.

How Quickly Can Bankruptcy Stop Garnishments?

A creditor may garnish a debtor up until the day a Chapter 7 or Chapter 13 Bankruptcy is filed. That means a debtor may see a partial garnishment even after the bankruptcy is file. The best way to explain is through an example.

EXAMPLE: Your pay period is March 1st through March 14th and you payday is March 20th. You file bankruptcy on March 8th, exactly halfway through your pay period. A creditor may garnish you up through March 8th. When you get your paycheck on March 20th – twelve days after filing your bankruptcy case – you will have a partial garnishment for the period March 1st – March 8th. The was no garnishment for the rest of your pay period (March 9th – 14th).

How Long Can They Garnish My Wages?

The garnishment will continue until the debt is paid or as long as you work at your job.

How Much Can They Garnish?

Short answer: 25% of your net income. Net income is what you have left after your taxes and other deductions are taken out.

Yes it is. Most people do not have room in their budget to absorb a 25% decrease in income. We have car payments, rent, mortgage, student loans, etc that we are all dealing with. A 25% wage garnishment is enough to crush someone who is living paycheck to paycheck. But bankruptcy can help.

Why You Need To Move Quickly:

Filing a Chapter 7 or Chapter 13 Bankruptcy will stop garnishments, but a creditor is entitled to garnish your wages up until the day you file. A partial garnishment is likely to show up on your next paycheck depending on where you are in the pay cycle at work. If you know you can’t afford a 25% garnishment, then you need to speak to a lawyer immediately.

To Learn More About Filing Chapter 7 or 13 Bankruptcy and How it Can Stop Garnishments, please give us a call at 785-727-7700 for a FREE Consultation over the phone or in person or you can email us now. Chris W. Steffens is a Kansas Licensed Bankruptcy Lawyer.

Chris W. Steffens, Attorney at Law is a Bankruptcy Lawyer serving Topeka, Lawrence, Overland Park & Kansas City KS. I’ve filed hundreds of cases and spent years honing my practice at one of the largest consumer bankruptcy firms in Kansas. I bring with me my exceptional knowledge and experience and I treat every client with the respect and care they deserve.